12. The Committee recognizes that political rights can be legitimately limited to citizens. Nevertheless, noting that most non-citizens have been residing in Latvia for many years, if not for their whole lives, the Committee strongly recommends that the State party consider facilitating the integration process by making it possible for all non-citizens who are long-time permanent residents to participate in local elections.
13. While noting the measures taken by the State party to increase the rate of naturalization of non-citizens, the Committee remains concerned at the limited results of these efforts. The Committee is concerned at the growing number of persons who fail the language examination and at the possible lack of availability or accessibility of Latvian language instruction for all those wishing to benefit from this facility.

The Committee recommends that the State party further study the underlying reasons for the low level of naturalization applications with a view to devising strategies targeting specific groups of potential applicants. The Committee stresses that positive measures should be employed to attract non-citizens to the process, while ensuring that any measures taken do not adversely affect their current status. It also strongly urges the State party to ensure the availability of Latvian language instruction, to the extent possible, for those wishing to avail themselves of such opportunities.

15. While recognizing the importance of the education system in creating a coherent society, the Committee is concerned that the educational reform that will introduce bilingual education in all minority schools by September 2004 may cause problems for linguistic minorities in the educational system if it is implemented in the proposed time frame.

The Committee encourages the State party to remain attentive and flexible to the needs and abilities of the persons primarily affected and concerned by the reform. The importance of maintaining a close dialogue with the schools and local communities, including both parents and children, is paramount in the process. It further urges the State party to monitor the reform process closely in order to ensure that a high quality of education is maintained by, inter alia, considering an extension of the transition period to bilingual education and preventing any negative effects that might otherwise arise.16. While recognizing the possibility of establishing private schools offering, inter alia, education in minority languages, the Committee urges the State party to ensure that the manner in which funding to private schools is provided is in conformity with the Convention. 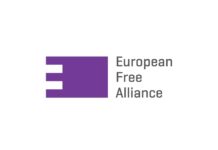 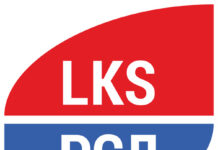 Party «For Human Rights in a United Latvia» 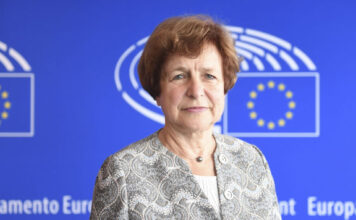 Tatjana Zdanoka: Human Rights Can Not Be Hybrid 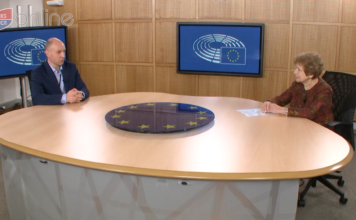 Miroslav Mitrofanov: “The Government Plan to Vaccinate Children is Like Adding Fuel to the Fire” 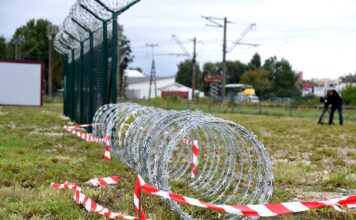 The Latvian Russian Union Public Statement. A New Military Drill On the Orders by Pabriks Might Cause the Country Peace of Mind 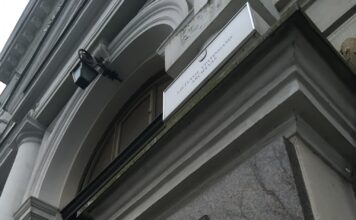 Members of the European Parliament in support of Algirdas Paleсkis

ABOUT US
The Russian Union of Latvia is the party defending the interests of the Russian cultural and linguistic community of Latvia. The RSL is open to all people of goodwill, ready to fight and win in the struggle for the rights, the dignity of each person and the future of our people.
FOLLOW US
© Rusojuz.lv, 2020. All rights reserved.
OTHER NEWS

Tatjana Zdanoka: Human Rights Can Not Be Hybrid

THE BORDER OF BELARUS AND POLAND IS THE EPICENTER OF THE...

Miroslav Mitrofanov: “The Government Plan to Vaccinate Children is Like Adding...